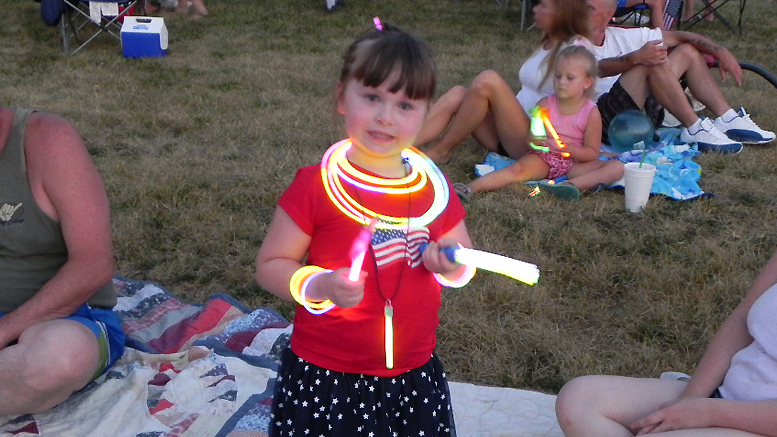 By: Indiana Department of Homeland Security—

Fireworks season has arrived, and the State Fire Marshal is reminding all Hoosiers to be mindful of fireworks laws when celebrating this summer.

“Fireworks can be very entertaining to watch, but there are laws in place that are often overlooked when it comes to their usage,” said State Fire Marshal Jim Greeson. “We want for everyone to enjoy their summer, but we also want them to do so responsibly.”

Hoosiers should remember the following laws when setting off fireworks:

Specially designated days for fireworks use are June 29 through July 3 and July 5 through 9. On those days, fireworks may be used between 5 p.m. until two hours after sunset.

On holidays (Memorial Day, Independence Day and Labor Day), fireworks may be used between 10 a.m. and midnight.

There are penalties that come with breaking the laws regarding fireworks. Here are a few examples:

Not only do fireworks users need to abide by laws, but so do fireworks retailers who sell to the public,  who may only sell 1.4G consumer fireworks. Dealers must hold a permit through Indiana Department of Homeland Security’s Fire and Building Safety Division, which is overseen by the State Fire Marshal.

No one younger than 18 may purchase fireworks.

Here are some firework-related injury statistics from ISDH:

Greeson said children should never be allowed to handle, play with or light any types of fireworks. He also suggested that glow sticks are a safer alternative to traditional sparklers, especially for younger children. Sparklers can burn at about 1,200 degrees Fahrenheit, which is hot enough to melt glass.