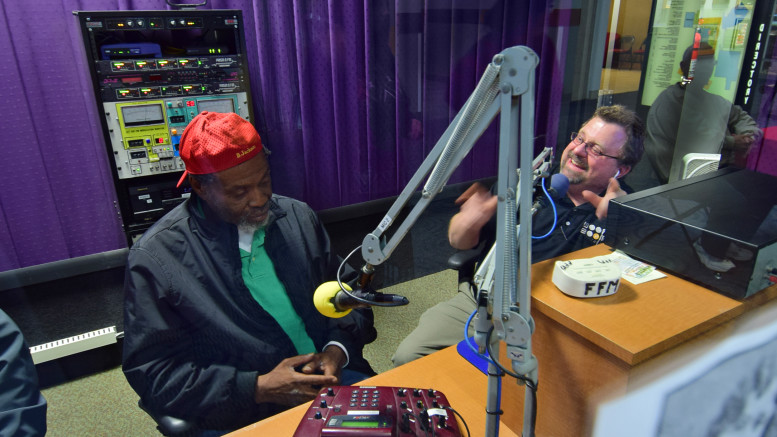 On November 9, 2015, the staff of Woof Boom Radio celebrated WHBU’s 90 years of continuous service to Anderson and surrounding communities with a birthday bash held at the Mounds Mall. Amazing Grace’s provided the cake and other delicious treats while Coca Cola provided the drinks for the event. The event was open to the entire community and it was well attended by many loyal listeners, and former guests and employees of WHBU.

In 1925, WHBU radio officially signed on in Anderson at 1370 on the AM dial with the power of ten watts under the ownership of Bing Clothiers and the Riviera Theater.  In 1931, WHBU corporate name was changed to The Anderson Broadcasting Corporation.  According to historical files maintained by the Federal Communications Commission, WHBU was first located at 903 Meridian Street in downtown Anderson.  From 1932 until 1999, WHBU was located in the downtown Business District calling the Union Building home for 67 years.  In 1941, WHBU was assigned the frequency of 1240 AM after spending many years at the frequency of 1210. Power of WHBU was increased from 250 Watts to 1000 Watts in 1959.  WHBU is the second oldest radio station in the State of Indiana. Last year, WHBU began simulcasting on 103.7 on the FM dial as well as live audio streaming via desktop computers. 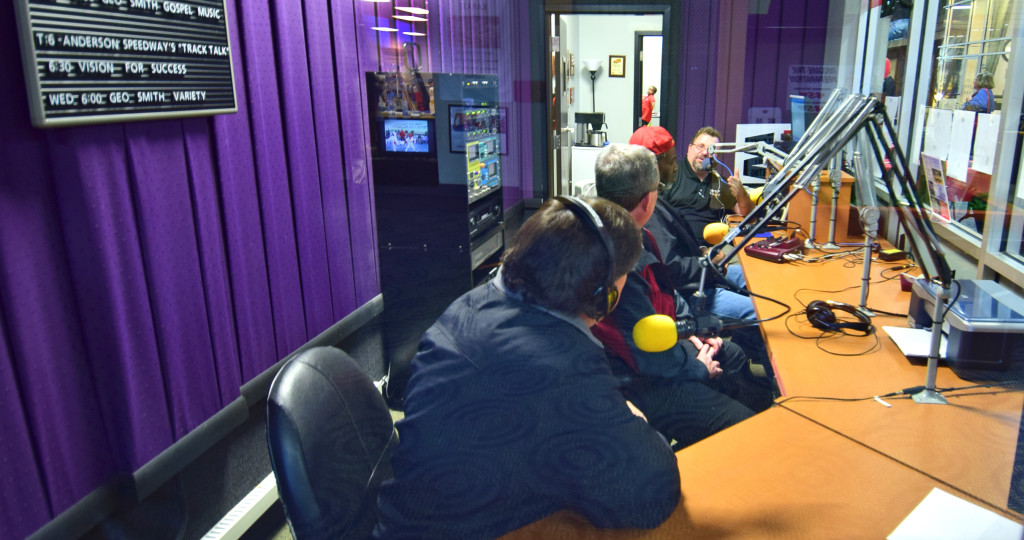 WHBU has been such an important part of the Anderson fabric since it signed on in 1925. Many other radio stations have come and gone in Madison County over the years, either changing call letters or simply leaving the airwaves. WHBU signed on in 1925, which is a strong testament of the stations viability.   Happy Birthday WHBU! 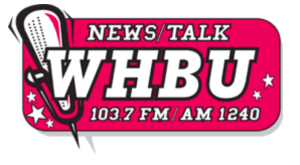 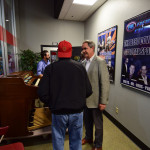 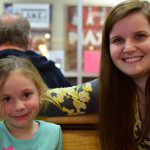 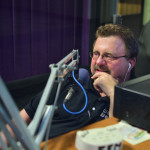 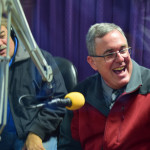 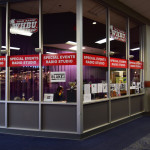 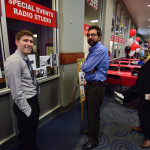 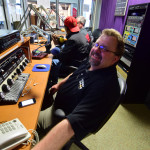 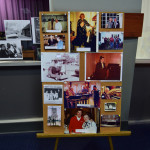