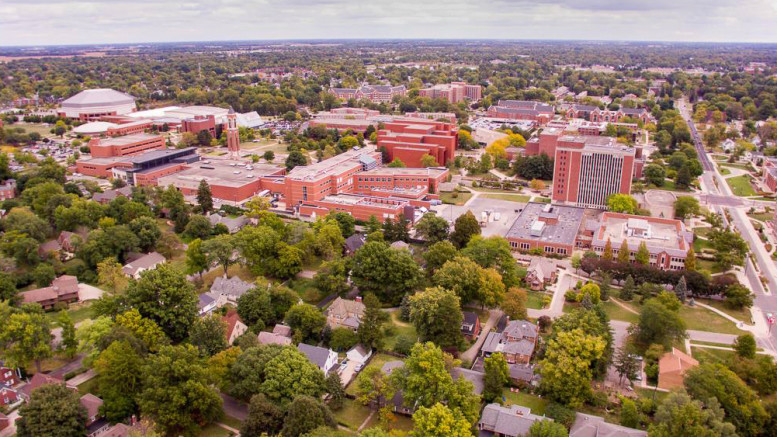 Ball State University is taking the lead in a new statewide economic development effort that will focus on primacy of place — improving the quality of life in communities in order to attract and retain talented workers sought by today’s businesses. 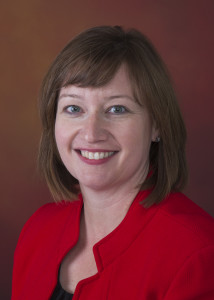 The Indiana Communities Institute brings together many of Ball State’s top research and outreach activities to assist Indiana communities as they strive to improve life experiences for residents, businesses and visitors.

“Our research has shown that communities that have seen growth in population, personal income, wages and jobs create, attract and retain talent,” said Julie Halbig, Ball State’s vice president for government relations and community engagement. “What these communities have in common are good schools, varied recreational activities, clean neighborhoods, and public and private amenities.

“Places that do not exhibit these characteristics have struggled to grow for much of the last 50 years. They face an even more dismal future as households increasingly base their location decisions on the quality of life in a particular area. Research shows us that businesses then follow these households in search of talent.”

A National Model for Economic Development

Halbig said the institute also is one of the university’s cornerstone efforts under its strategic plan, The Centennial Commitment (18 by ’18). The plan is President Paul W. Ferguson’s vision for the future of Ball State as a model of the most student-centered and community-engaged of 21st century public research universities.

“We want Ball State to be a national model for economic development programs by universities and colleges,” she said. “Our goal is to lead an economic transition among Indiana communities from one based on physical capital, including plants and equipment, toward one based more heavily on human capital.”

The institute also features research, policy and practice that will assist communities better understand the role of regional cities and regional development as they transition to an economy based on attracting talent.

Halbig notes that the institute will focus on three areas:

Building on Past Efforts

Halbig points out that ICI builds upon the university’s decades-old statewide community outreach efforts. Ball State faculty, staff and students have assisted many communities across the state with economic development efforts as well as projects to improve downtowns, roads, schools, parks and recreation areas.