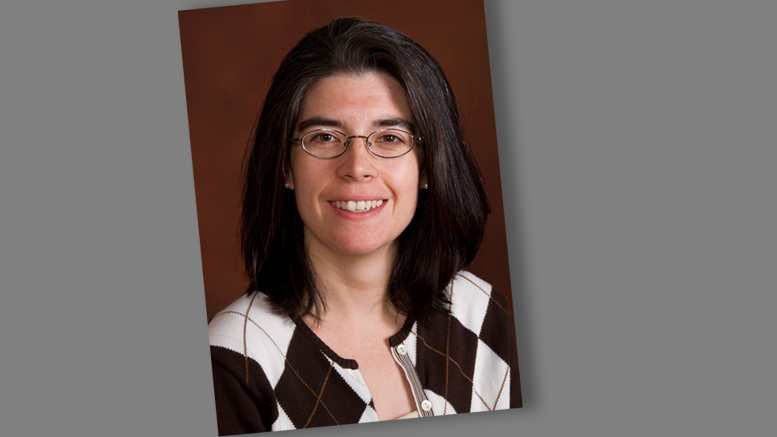 In the evening of March 13, 2013, after the College of Cardinals elected Pope Francis, he appeared on the balcony to speak to the thousands collected in St. Peter’s Square, and millions watched and listened to broadcasts from afar. He spoke plainly and briefly, but his words prepared the world for his future actions, his political and social campaigns, and his arrival Tuesday (Sept. 22) in the United States as part of his Love is Our Mission tour.

The cardinals went to the ends of the earth to choose a pope: Their candidate understood the poverty, violence and instability that seemed so far from the Vatican. He would bring those concerns to the forefront of discussion and mobilize the world.

Francis urged his audience: “Let us pray for the whole world that there might be a great sense of brotherhood.” This signaled his intent to tear down boundaries and create conversations between people who previously had been opponents. Unlike his recent predecessors, Francis appears eager to embrace diversity as a simple fact of modern life and a source of strength.

Finally, Francis asked the world – not just Catholics – to pray for him. What might have seemed to be a religious gesture was the pope’s way of bringing all of us onside. The balcony speech set the stage for everyone to be “men and women of goodwill” through personal actions in our own communities and through politics on the world stage.

While Francis’ arrival in the United States occurs in the run-up to the next presidential election, at any other time his message would not likely have changed.

Americans of all faiths have an opportunity to show real leadership. “Love thy neighbor” is a nonpartisan and concrete platform for change that gets to the heart of Francis’ pontificate.

At every point during the pope’s visit to the Americas, he has emphasized the importance of regular people and politicians working to improve the daily life and opportunities for low-income and vulnerable people.

This message is not aimed just at religious folk. Nurturing workers makes excellent sense amid debates over the future of the world’s largest economy and how it will support the growing population of pensioners. Finding a place for marginalized or disillusioned citizens in communities that support diversity is the key to healing a wounded nation.

The United States has the resources, the manpower and the clout to lead by example. When Pope Francis speaks of a mission of love, he hopes that we will respond with acts of kindness and policies that embrace the “huddled masses” both within our borders and beyond.

Jennifer DeSilva is a history professor at Ball State. Her research focuses on issues of authority, reform and identity building in early modern Europe. She has published on the interactions between clerical and lay populations, visions of ecclesiastical reform and the use of sacred space in communities.