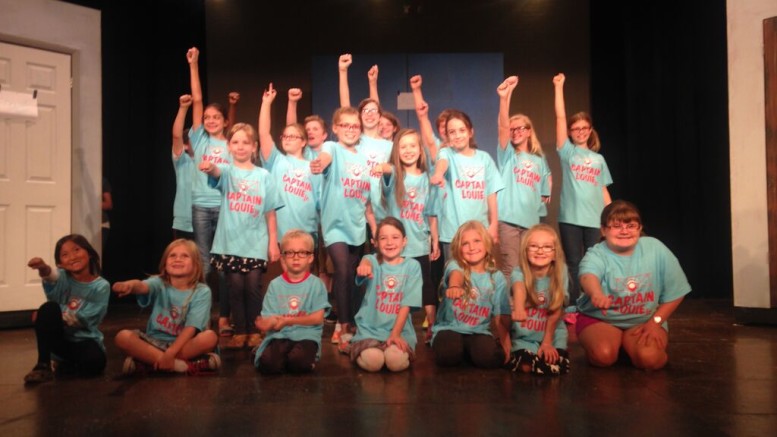 Prepare for a wild adventure at Muncie Civic Theatre with Louie and his friends in Captain Louie Jr., the second production this Fall as part of the Youth Theater Education League. The performance will be shown September 25th through the 27th.

After moving to a new neighborhood, Louie finds himself lonely, the only companion by his side a red toy airplane. Missing the friends of his old neighborhood, Louie makes the plan to escape to his old neighborhood using his imagination. An unlikely turn of events leads Louie on the adventure of a lifetime, resulting in a night of costumed fun, singing, and laughter. This heartwarming story is perfect for families and kids of all ages this Autumn Season!

Captain Louie Jr. is adapted from the children’s book The Trip by Ezra Jack Keats. It is written by Anthony Stein, with music and lyrics by Stephen Schwartz. The musical made its debut in the 1980’s, and was performed Off-Broadway in 2005. Directed by Ball State University student, Elizabeth White, Captain Louie Jr. features young actors from Kindergarten to 5th grade, starring Pip Williamson as Louie. This cast of children is sure to bring life to the Main Stage this weekend with this production!

Youth Theater Education League productions are made possible by our partnership with the Navient Foundation and the Indiana Arts Commission.

Music and Lyrics by Stephen Schwartz | Book by Anthony Stein