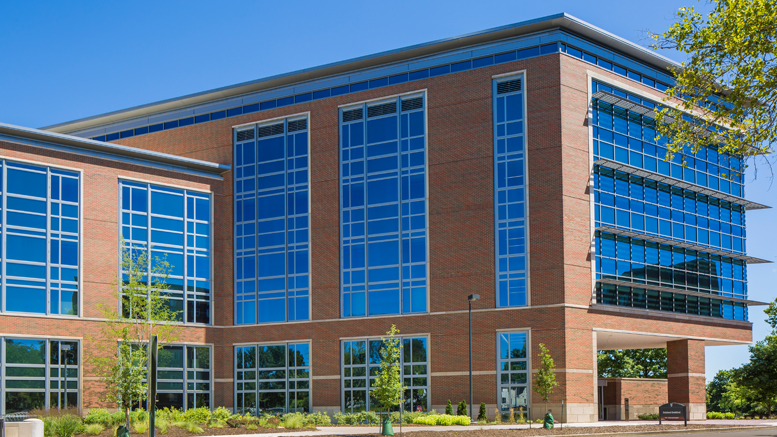 “Today’s students care about the social and environmental impact they’ll have on the world, ” said Alan Hargrave, director of housing and residence life. “Those feelings extend to their attitudes about where they’re going to live.”

Features such as revolving doors, water bottle refilling stations, and efficient lighting add to the environmental friendliness of the residence hall and complement the university-wide geothermal heating and cooling system. All reasons Botsford/Swinford, which is half of Johnson Complex, is on the fast track to becoming the eighth LEED certified building on campus.

Amenities for living and learning

When the building reopens this week, it will house approximately 600 students — about 200 more than it previously accommodated. Most of those moving in will be freshmen taking part in Ball State’s Emerging Media and Communications Living-Learning Communities. By grouping students with similar interests together, LLCs help them make connections inside and outside the classroom.

Botsford/Swinford was designed with these students in mind, offering amenities such as multipurpose rooms with green screens, mediascapes for educational collaboration and an eye-catching demonstration kitchen equipped with video cameras to record live cooking shows. 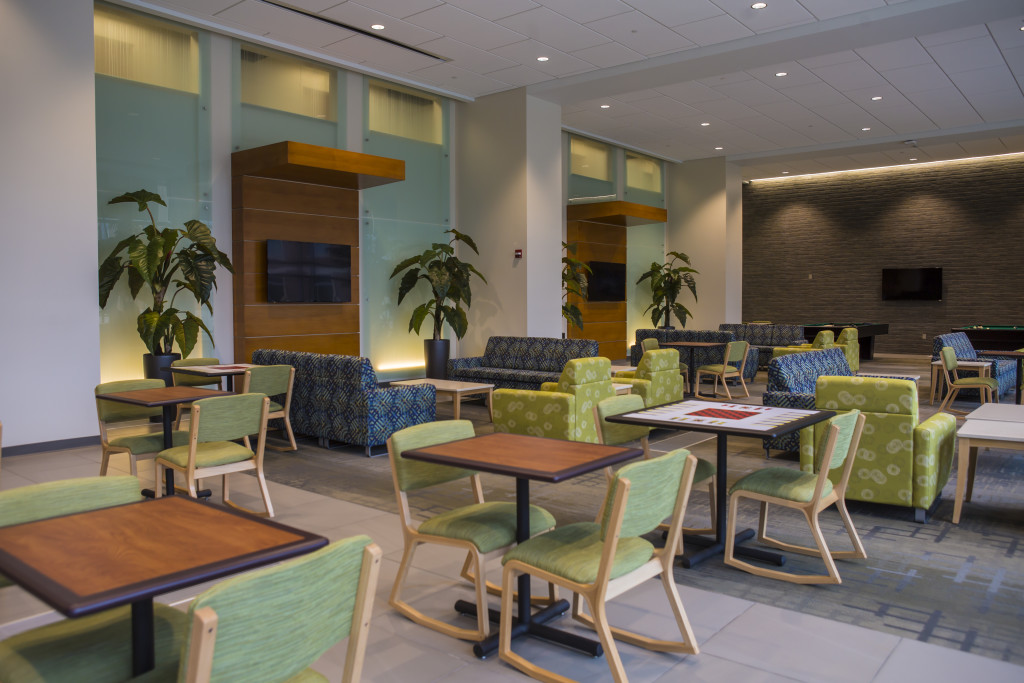 The building is also the latest to make use of another sustainability initiative championed by Ball State: the Lotus Pro green cleaning system, used to clean surfaces in all nine university residence hall complexes. A toxin-free alternative to chemicals, it infuses the water with ozone, harmless to humans but deadly to germs, mold and other contaminants, and leaves behind only oxygen and water.

“It’s another example of how Housing and Residence Life is finding ways to support Ball State’s commitment to sustainability as part of our strategic plan,” said Hargrave.

Using the system is also fiscally responsible. Hargrave noted it will cost 64 percent less — about $286,000 annually — in cleaning products.

In the past decade, Ball State has opened five new or extensively renovated residence hall complexes: Park Hall (2007), DeHority Complex (2009), Kinghorn Hall (2010), Studebaker East (2012) and Botsford/Swinford (2015). Renovation is under way for Schmidt/Wilson, adjacent to Botsford/Swinford and the other half of Johnson Complex, with completion scheduled for fall 2017.

Hargrave said 6,000 students are expected to move into the residence halls for the 2015-16 academic year. Renovations to Botsford/Swinford were completed on time, and there are no issues with overcrowding for the fall term.

Cost: $35.7 million (building and renovation projects are funded by the housing and dining reserve budget, not the state) 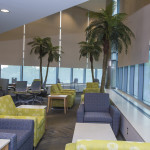 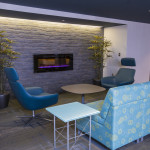 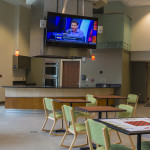 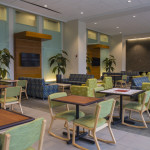 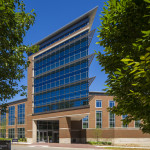 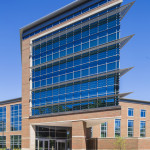 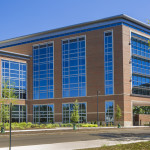