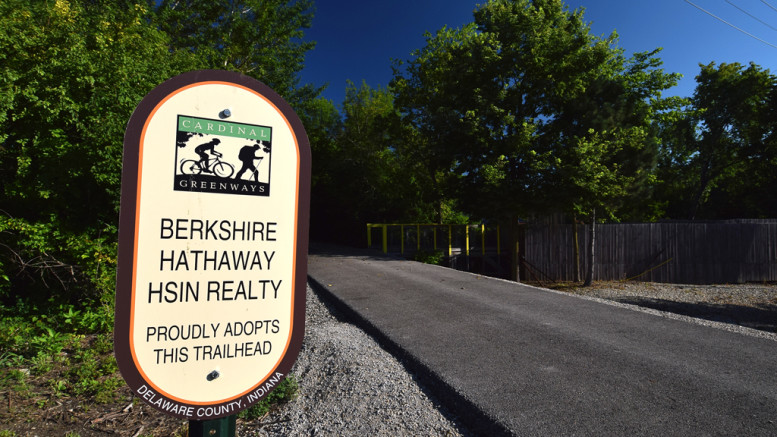 This marks the fifth year of the John W. and Janice B. Fisher Governance Award. Previous award winners included Pat Botts representing Greater Muncie, IN Habitat for Humanity in 2014, Nancy Turner representing Muncie Public Library in 2013, Jeff Parsons representing Youth Opportunity Center in 2012, and Teresa Willman, representing Cardinal Greenway, Inc. in 2011. Award winners are selected based on nominations highlighting practical ways that the nominee board member has demonstrated exemplary leadership and characteristics of integrity, responsibility, and accountability. Nominees must have served on the organization’s board for a minimum of two years. Foundations are not eligible to nominate their board members for the award.

The Governance Award honors the memory of Delaware County philanthropists John W. and Janice B. Fisher. Mr. Fisher (1915-2009) exhibited strong and compassionate leadership, serving for a decade as president and chairman of Ball Brothers Foundation among his many community commitments. His wife, Janice Fisher (1916-2010), was daughter of the industrialist-philanthropist Edmund Burke Ball whose estate initially helped to establish the Ball Brothers Foundation. Janice shared her husband’s love for the Muncie community and was a strong advocate for a number of issues.

Nominations are due by 4 pm on Saturday, August 15. Submission details and a link to the on-line nomination form are available at http://www.ballfdn.org. The winner will be announced at the Muncie-Delaware Chamber of Commerce Dinner on October 29, 2015.