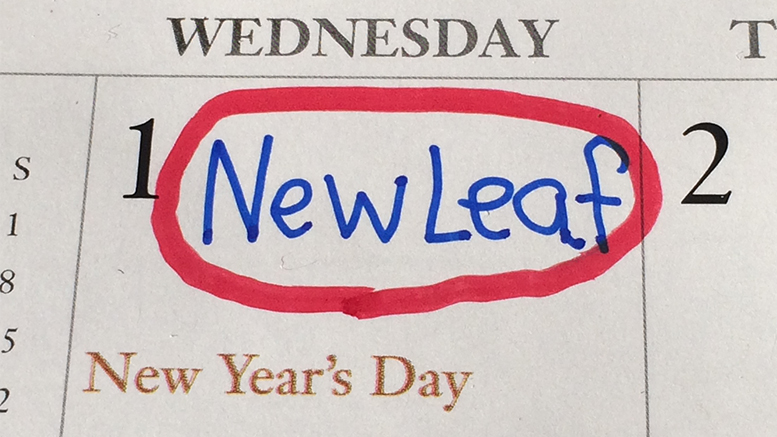 The other day, Nancy woke me up with the news she has decided to become a professional whistler.

This didn’t surprise me all that much, for two reasons.

First, she often whistles. By this, I don’t mean the way my Dad whistled back in the last years of his life. His whistle was an unconscious, toneless one – a single unvaryingly flat note – and if it started right after lunch, without intervention he could keep it up until suppertime. He wasn’t doing this to drive us nuts, though it certainly had that affect. It’s just that in his dotage, he began exhibiting a harmless touch of obsessive-compulsive behavior. So if, after perhaps an hour or two of mindless whistling, he noticed my sister Patty or me with our eyes rolled back in our heads while squeezing our necks to simulate a choking motion, he’d always look surprised.

Ten minutes later, though, the“ooooooooo-ing” would start all over again.

My wife, on the other hand, whistles happily, tunefully, skillfully. Hers is the whistle of an almost incessantly happy person. It’s just her nature. Lord knows this confounds me. Nothing could make me want to whistle short of winning the Powerball drawing or inheriting a distillery.  But she’ll be loading the dishwasher, scrubbing a sink or folding clothes, all the while whistling her head off. It could be a favorite Beatles tune. It could be an old 4-H singalong song. It could even be a jingle stuck in her head from some radio advertisement.

The common element is, she whistles it enthusiastically.

Ask her to explain this, and she brings up an experience I can only equate with the biological “imprinting” that adult animals unconsciously do in teaching their young to make their own way through life. When she was just a kid, her mother took her to a meeting of the Stonington, Illinois, chapter of the Profit and Pleasure Women’s Club. This particular day, the sturdy rural ladies in attendance polished off their servings of ambrosia to the accompaniment of a professional whistler.

What blew from this musical maven’s pursed lips was a rendition of “Bye Bye Blackbird” so awesome, my wife has never forgotten it. “She even whistled it with vibrato!” Nancy extolled, regarding the pro whistler’s rich modulating toots.

The second reason I’m not surprised by Nancy’s decision to become a professional whistler is because New Leaf Day is on the way. Nobody takes New Leaf Days more to heart than she does. Self-improvement is her personal mantra, probably the result of her old conservative Lutheran upbringing that emphasized we’re all pathetic wretches who aren’t good enough – period.

Not all New Leaf Days are equal, of course. At our house, New Leaf Days come around with the frequency of National Geographic magazine, arriving the first of every month. It’s an opportunity to start afresh, to wipe the slate clean, to institute an array of measures that constitute beneficial changes in attitude, habit or behavior.

“It’s New Leaf Day!” Nancy excitedly greets each one’s arrival, telling me what’s on her challenging list of health, diet and lifestyle improvements. These are things she has thoughtfully and even prayerfully considered and intends to adopt forever and ever.

“And what,” she then asks me, with what I can only describe as heartbreaking sincerity, “are you vowing to change for New Leaf Day?”

“I’m gonna eat more Tater Tots,” I flippantly reply, or something along that line. Then Nancy shakes her head over the woefully unambitious slacker she’s been hitched to for thirty-seven years, and sadly walks away to fold some fitted sheets.

But next Wednesday? That’s different. In terms of New Leaf Days, it’s Numero Uno, the Heavyweight Champion of Bettering Yourself, Self-Improvement’s Big Kahuna! It’s January 1. Come dawn on the first day of the new year, even a slug like yours truly feels pressured to take vows of personal betterment, though every one of mine will undoubtedly be down the crapper by dusk on January 2.

Anyway, if a person is going to strike out on a brand new career path like professional whistling, January 1 is the day to do so.

That said, it’s about time for me to begin developing my list. Even knowing that task will all be for naught, this takes more thought than you might think. I’ve already quit smoking cigarettes, plus avoided becoming addicted to meth, crack and opioids, so all that’s out. Do fifty jumping jacks each morning? Within a week I’d have a triple hernia and be in traction. Lose twenty-five pounds? OK, that would be a worthy goal. On the other hand, my life has been lived with the constant awareness that you only go around once, and every doughnut you “just say no” to is lost to you forever.

So in the end I’ll probably vow to do something like quit cussing. Then sometime on New Year’s Day I’ll stub my toe, catch myself starting to swear and, breathing a sigh of relief that my vow remains intact, spit out to nobody in particular, “That was damned close!”

Then as Homer Simpson always does, I’ll go, “Doh!”

But Nancy? Whatever worthy stuff she comes up with, apparently it’s also going to involve a lot more whistling around the house, until she’s skilled enough to charge people money to listen. This could take years. But once she’s there, look for her to debut at a women’s home economics club near you.