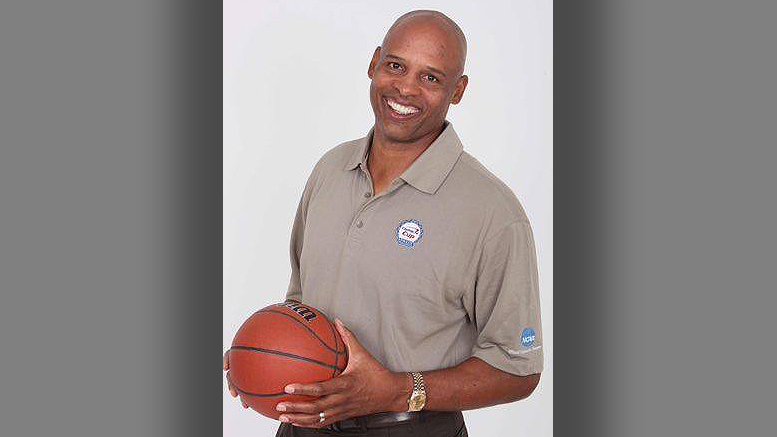 “The First Merchants Board of Directors is thrilled to add Mr. Kellogg to our board, which features an impressive group of business and civic leaders,” said Board Chairman Charles E. Schalliol. “I believe our shareholders and customers will share our enthusiasm as we all look forward to benefitting from Clark’s energy, intelligence and well-established business acumen.”

“First Merchants is truly fortunate to welcome a leader of Clark’s stature,” said President and Chief Executive Officer Michael C. Rechin. “As a member of our Columbus, Ohio Regional Advisory Board, we’ve seen firsthand the level of dedication Clark brings to everything he does. He will provide us with excellent guidance as First Merchants continues to build upon its recent success.”

A standout basketball player at The Ohio State University from 1979 to 1982, Kellogg was an NBA first round pick by the Indiana Pacers. He played for five seasons before retiring due to chronic knee issues.

Since retiring from the NBA, Kellogg has become one of the most well-known figures in college basketball, serving as a CBS Sports studio analyst and calling hundreds of NCAA Tournament games – including several Final Four and National Championship games – for CBS Sports and Westwood One Radio. He continued to pursue his degree after leaving for the NBA and graduated from Ohio State with a degree in marketing in 1996. 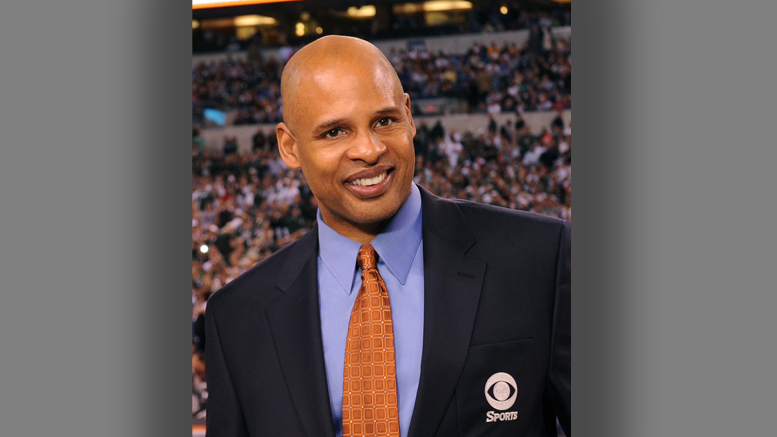 “This is a tremendous opportunity and builds on a strong relationship with First Merchants developed over the past two decades,” said Kellogg. “First Merchants is a growing, high-performing institution with an extremely bright future, and the company and I share an unwavering commitment to bettering the communities we serve.”

Kellogg, who lives in the Columbus, Ohio area, has been a member of the First Merchants Ohio Region Advisory Board since 2001, and served on The Ohio State University Board of Trustees from 2010 to 2019. His philanthropic and civic engagement work includes efforts with United Way, Big Brothers Big Sisters and the Heart of a Champion Foundation. Kellogg is also a current member of the NCAA Division 1 Men’s Basketball Competition Committee.