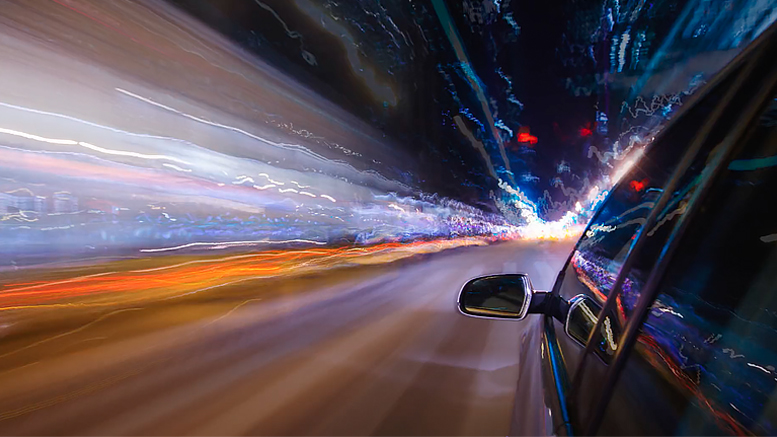 A scene from the award-winning Sundance documentary LOOK & SEE to be screened at MadJax on October 14th.

Selma, IN—Oakwood Center is hosting a screening of the award-winning Sundance documentary LOOK & SEE, a powerful cinematic portrait of Wendell Berry—farmer, activist, and undoubtedly one of America’s most significant living writers. The film will be screened at 3:30 PM on October 14, 2017 at MadJax in Muncie, IN.

In 1965, Wendell Berry returned home to Henry County, where he bought a small farmhouse and began a life of farming, writing and teaching.  This lifelong relationship with the land and community would come to form the core of his prolific writings. A half century later Henry County, like many rural communities across America, has become a place of quiet ideological struggle. In the span of a generation, the agrarian virtues of simplicity, land stewardship, sustainable farming, local economies and rootedness to place have been replaced by a capital-intensive model of industrial agriculture characterized by machine labor, chemical fertilizers, soil erosion and debt – all of which have frayed the fabric of rural communities. Writing from a long wooden desk beneath a forty-paned window, Berry has watched this struggle unfold, becoming one its most passionate and eloquent voices in defense of agrarian life.

Often called “a prophet for rural America,” Berry has long been a voice for the communities that are so often overlooked by the media. Filmmaker Laura Dunn skillfully weaves Berry’s poetic and prescient words with gorgeous cinematography and the testimonies of his family and neighbors, all of whom are being deeply affected by the industrial and economic changes to their agrarian way of life. “It’s a conversation that is more urgent now than ever, as we find ourselves in a deeply divided nation where urban consumers remain so completely disconnected from the rural producers whose work sustains their very lives,” says director Laura Dunn. “Wendell shows us with extraordinary sensitivity, just what fidelity to a place and to one’s own community can truly mean.”

View the trailer of “Look & See” above.

Robert Redford, Terrence Malick, and Nick Offerman served as producers on LOOK & SEE, which, following its award-winning 2016 premiere at the SXSW Film Festival, was retitled, updated to reflect the conversations that have emerged since the election, and re-released at the 2017 Sundance Film Festival.

Director Dunn was awarded the IFC “Truer than Fiction” Independent Spirit Award for her previous film, The Unforeseen, which was also executive produced by Redford and Malick. It premiered at the Sundance Film Festival, and was broadcast on the Sundance Channel.

Oakwood Center is an Indiana 501(c)(3) dedicated to the mission of inspiring, cultivating, and nurturing regenerative lifestyles. Oakwood Center is modern retreat and conference facility located on a 40-acre farm setting one mile north of Prairie Creek Reservoir, nestled alongside the West Fork of the White River and bordered by Red-tail Land Conservancy’s 117-acre White River Woods. Oakwood Center values the power of eco-consciousness, devotion to community, and is dedicated to producing leaders and organizations to meet the challenges of our time – delivering sustainability, interconnectedness, and social equity.