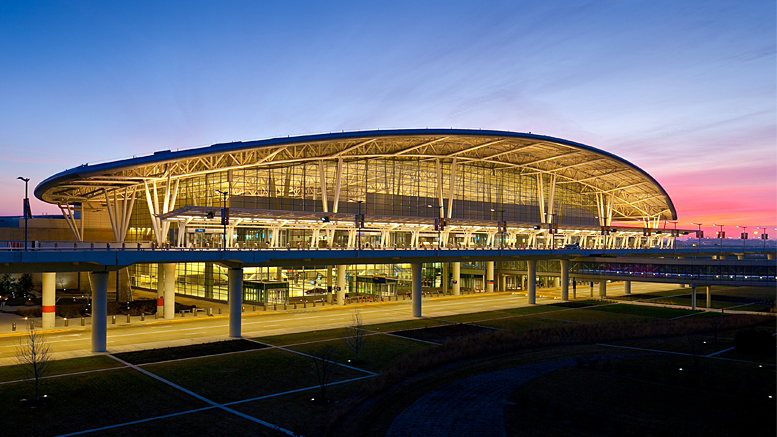 The ASQ awards are presented each year to those airports whose customers have rated them the highest in customer service over the course of a full calendar year. The award categories recognize the achievements of airports of different sizes and different regions of the world. More than 300 airports around the globe elect to participate in the survey to gather information for actionable decisions and operational improvement.

“This is never a small feat,” said Indianapolis Airport Authority Executive Director Mario Rodriguez. “We’re evaluated on 34 key performance indicators by passengers. To earn their top marks for five years running is a significantly encouraging message to the IND staff that work tremendously hard to ensure a stellar customer experience.”

Rodriguez said passengers are surveyed independently by ACI representatives on the day they travel, and rate each airport on performance areas such as airport access, check-in, security screening, stores and restaurants and restrooms. Annually, ACI representatives administer more than 600,000 surveys in 41 languages across 84 countries.

Angela Gittens, director general of ACI World, said the award recipients win customer confidence and high praise because they promote “a culture of continuous service improvement that has become a matter of gaining competitive advantage and optimizing non-aeronautical revenue performance.”

Rodriguez said the award underscores the IAA’s key operational goal, which is to focus on the public value the Indy airport brings to passengers, and the local and state community.

“We have a beautiful and well-run facility, and a staff that provides an excellent experience for the more than 8.5 million passengers traveling through Indy each year,” said Rodriguez. “That combined contributes to an annual economic impact of $5.4 billion, and that’s a strong measure of the value the airport delivers to Central Indiana.”

For more information about the ASI ASQ awards, visit www.aci.aero/Airport-Service-Quality/ASQ-Awards/Current-Winners