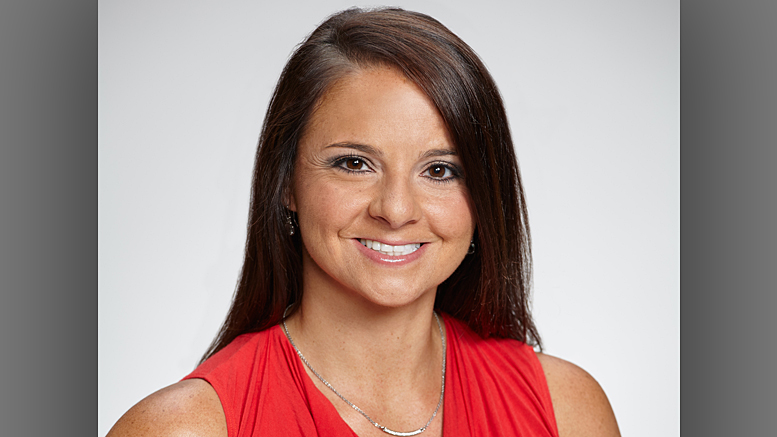 Muncie, IN—Sustainable Muncie Corp. has hired Ashlee Bane as its Executive Director. Bane will take on the full­-time role of Executive Director for the organization, which is working to complete the initial buildout and launch of Madjax Muncie Maker Force at the corner of Madison and Jackson streets on the near east side of downtown Muncie.

Bane was formerly the Executive Director at the YMCA and is a downtown resident herself. Bane states, “The projects in place, specifically Madjax, will provide opportunity, culture, and empowerment for individuals to grow as a community. It’s exciting to see what Sustainable Muncie Corp. has put in motion thus far and I’m proud to be a part of it. I’m thankful to work for an organization that mirrors my passion for our community to thrive.”

Bane’s focus and goals will have a strong emphasis on fundraising activities that will assist in the initial launch of the makerspace and contribute to programs within the space to complete the maker culture. She will also devote time to raising funds for additional projects lending themselves to making Madjax a more sustainable initiative. Additional projects include solar, water capture, efficiency gains in HVAC and creative facade work.

“We are thrilled to bring Ashlee on to the team,” remarked Michael Wolfe, President of the Board. “Her energy and passion for the project is just what we need in order to take us to the next level.”

Prior to stepping down from his role, John Fallon, the former part­time Executive Director for Sustainable Muncie Corp. and a previously serving founding board member, raised more than $900,000 of the roughly $2 million initial costs toward the Madjax project. This money was raised from local supporters such as Ball State University, Ball Brothers Foundation, Community Foundation of Muncie/Delaware County, City of Muncie and Gannett Foundation.

In addition to an emphasis on fundraising in her new role, Bane will focus on the continued expansion of local support, while adding federal and state­level backing for key initiatives to the program.

“All of the funding we are seeking are the start­up funds for the initiative,” states Wolfe. “This program will operate itself sustainably after starting operation. We have no desire for it to be a burden on local resources. The goal is in fact that it is creating something for the community and giving back, not taking from it.”

For more information on Madjax, contact Michael Wolfe at wolfe@sustainablemuncie.org or 765-­215­-1004.

Madjax, The Muncie Maker Force at Madison and Jackson, is a program of Sustainable Muncie Corp. Madjax is an 85,000 sq. ft. facility designed to cultivate the maker culture in downtown Muncie by combining commercial, academic and community focused makers together with state­of­the­art facilities and equipment. Madjax is a space for makers of all types and ages, as well as for those who appreciate meeting and participating in the art of making.

Sustainable Muncie Corp. is a 501(c)3 non­profit community development corporation focusing on uniquely inspired economic development in downtown Muncie and the surrounding neighborhoods by operating creative programs that are sustainable and create quality of place.

Michael Wolfe is President, Board of Directors, Sustainable Muncie Corp.